‘Thinking big and looking ahead’

Katleen De Geyter has been an HR Manager at dredging and construction company Jan De Nul Group for a quite some time. Over the years, the company has grown enormously. Today, it has an impressive fleet and crews that carry out the most complex projects worldwide. 7,000 employees are proud of this family business and employee turnover is low. Katleen explains why: ‘We really go for it and make the impossible possible. No matter how difficult.’

Katleen De Geyter grew up in Aalst (Belgium), where Jan De Nul started out. For Katleen, the company was simply part of the region, and a well-known employer. However, she didn’t expect to end up working at Jan De Nul Group. ‘After graduating in Economics and Human Resources Management, I applied as an HR Manager.’ Katleen has an extensive track record with the company, which she knows through and through. The crewing and the civil works parts of the company have her special attention and she also provides strategic advice in her capacity as HR Manager.

Jan De Nul Group has developed considerably over the years. The number of vessels has grown significantly, projects at home and abroad have become more diverse, owing to expansion with offshore, civil and environmental works. Katleen: ‘At first, the dredging industry was hardly regulated, but as a result of updated legislation and the expansion of our scope of our work, we increasingly faced regulatory issues related to the placement of staff. Job openings became more diverse and not all positions could be filled by Belgian and Dutch people, so we began recruiting internationally. We looked for crewing agents abroad, which worked out well. For example, we are currently one of the largest employers of seafaring personnel in Croatia and Lithuania.’
Projects at Jan De Nul Group tend to be on an impressive scale: from land reclamation along the Dutch coast, to building offshore wind farms, construction of a new Suez Canal, land reclamation projects such as the Palm Islands in Dubai, working on port expansion in Qatar, constructing locks in Belgium as well as along the Panama Canal, and so on.
Maritime work is an ongoing activity at Jan De Nul Group. In the offshore area, the company is focusing on renewables, aiming to be at the forefront of projects expected over the next five years. Activities in this area include, for example, construction of the world’s largest jack-up, an enormous lifting platform that will be capable of installing the offshore wind turbines of the future. ‘Mr. De Nul is very good at thinking big and looking ahead!’ says Katleen, laughing. Jan De Nul Group has already built the largest hopper, the largest cutter and the largest fall pipe vessel in the world.
‘We have a large team working on offshore renewables projects, but our scope is far wider. We have also built adaptable vessels, so that we can support customers in several activities simultaneously. We could call them ‘modular offshore ships’, two of which are continuously in operation.’

Rapid growth is great but can be a cause of concern for Katleen. ‘Whenever we build a new vessel, we need to put together a new crew. That means working against the clock. For our specialized vessels, we need to be sure the people we find are capable of handling the job. So, we need to have enough time to train people. A new crew must consist of a good mix of experienced and new people. Once you have found a crew, it’s time to start building the next vessel and everything starts from scratch again.’

‘There are plenty of seafarers worldwide. However, finding really good people is a challenge. If you have good partners to help you do that, you’ll be fine. But recruiting staff, engineers and project managers, is a struggle for every company, including us. People are less eager to go abroad for a long time than they used to be. They might have children and partners that don’t want to give up their jobs. Graduating engineers might not immediately consider the possibility of working for a dredging company. So, we have a whole team dedicated to finding these people.’
Jan De Nul Group offers a wide range of career opportunities, which also extends to employees returning from abroad. This could be in the civil, maritime or environmental divisions, or the shipbuilding department. ‘We often map out career opportunities when appointing staff, so that they know that they have prospects when returning from abroad. This is how we keep people with us.’
Our attractive, innovative fleet appeals to young people, so there is no lack of interest. However, their educational background is often too general, which means additional training is required. That’s why Jan De Nul Group has founded its own training institute: the Jan De Nul Academy. Major investments have been made in simulation equipment for the maritime department. Katleen: ‘Different models and parameters are entered into these devices, making detailed practice possible for every vessel, each with its own complicated working conditions. The simulators are also used for staff promotions: a great way to test whether an employee is ready for the next career step.’

Katleen: ‘We have managed to retain the characteristics of a family business. People know each other personally, and our crewing department is committed to maintaining this. If a crew member runs into difficulties, or is dealing with personal issues at home, we take that into account. My motto: everyone receives an answer, because they are entitled to one. That attitude is appreciated. As an employer, we are see as reliable and stable. There is a good team spirit and mentality: We really go for it and make the impossible possible. No matter how difficult.’
Dealing with various industries in-house requires flexible staff. ‘As far as we are concerned, people don’t only need to work in dredging on a cutter, for example, but might also be assigned to offshore. With this in mind, we teach our people extra skills, so that they can work in multiple positions. Our project managers are very happy with these ‘flexicrews’, as people that work in dredging tend to have a good hands-on mentality. Five years ago, staff were somewhat reluctant about this way of working. Now they are used to it and actively engage.’

Jan De Nul Group and iPS have been working together for a long time. ‘iPS was one of the first players in the market and has always remained a business partner. Moving fast with short lines of communications is important for us and iPS can do that. Moreover, they have a great deal of administrative and tax knowledge, which means we can deliver quality for our people and rest assured everything is in order from a legal point of view. iPS mainly recruits flexible staff for us, but also people for permanent positions. It is important that they know who they are introducing to us, know people personally and are in direct contact with them, also when there are issues to be dealt with.’ 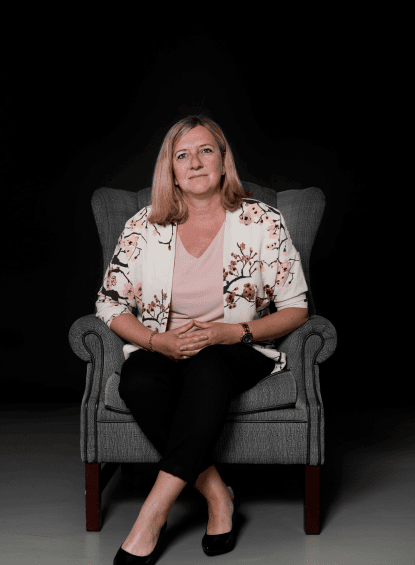 iPS was one of the first players in the market and has always remained a business partner. Moving fast with short lines of communication is important for us and iPS can do that. 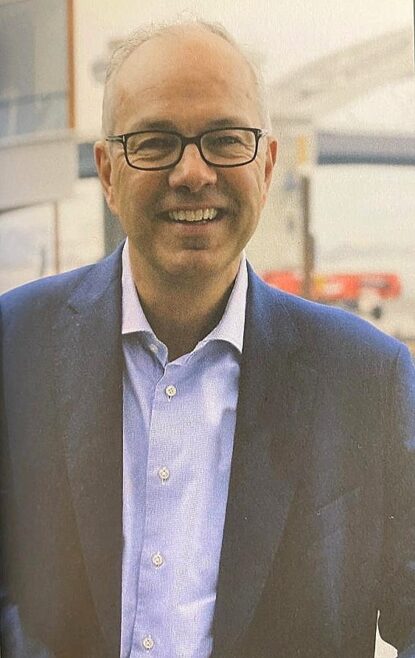 Van Oord and iPS have known each other for quite some time. Already in the early days of iPS, we made use of their services. The international character of our business and personal attention are closely related to the way iPS works. Our longterm relationship continued last spring. When we signed a renewed partnership agreement for the temporary staffing of our vessels. 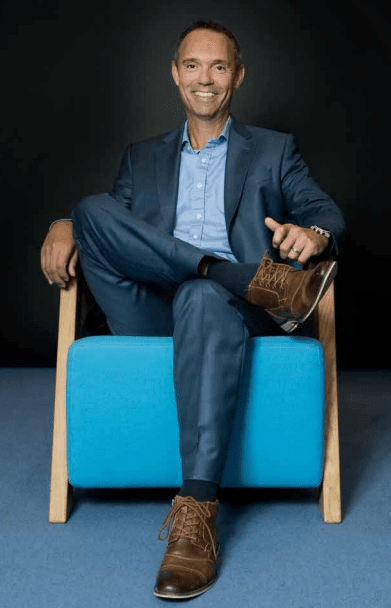 As a company Boskalis aims to grow its offshore installation activities: wind farms for instance and everything associated with it. There is a lot of potential in this, so we have to adjust our organisation and bring in the required competencies. With iPS and other parties we work together in the field of staffing, focused on our project organisation. They have added value for our recruiters in exploring the market and have to be sharp and act fast. If you have your network into focus, you have an edge on the competition.’