Has been working at iPS since: 2012
Education: Mechanics
Experience: 5 years
Tools: An 8’ shifter to a stick welder and everything in between

Best thing about the job

‘Because of my work I travel around the world, meet new people and cultures, and work on exciting, innovative projects. It’s a fantastic lifestyle/way of life for me, and also for my family.’

Alan Bowers (TBM Fitter) was raised with a passion for mechanics. As a child, he learned the profession from his father. After finishing school, Alan joined the Royal Air Force. There he worked with hydraulic equipment. Alan: ‘I knew at a young age that I wanted to travel around the world. The army offered me that opportunity. I was able to combine it with my passion for mechanics. I learned a lot in that job.’

Alan has worked for iPS previously but didn’t know the world of Tunnelling at that time. After a period of self-employment, he was approached by his old contact person at iPS who asked him if he was interested in the Tunnelling industry. Alan: ‘I lived in London at that time and I wanted to travel around the world again. The iPS opportunity arose at exactly the right moment and the salary they offered was very good. I had already experienced iPS as a reliable, honest, and pleasant company. So I took the opportunity straight away.’

At the time of the interview, Alan is working in Egypt (Port Said) as a Supervisor TMB Fitter. However, he works on projects all over the world. ‘Sometimes it is a challenge to transfer knowledge well due to the language barrier, but with a little patience, it is possible to get the results you want. Fortunately, it is also a matter of logical thinking. Even with the increasing dominance of PLCs and computers, the basics remain intact. When solving any problem, you must be flexible in your thinking, but don’t overthink. Always start from the basics, then you will find the solution the quickest. Repairing things as quickly as possible is what I like the most about my job!’ Alan travels all over the world, and finds the world of Tunnelling fascinating, ‘Underground is really a world on its own. We are busy creating something new while encountering all kinds of fossils during the process. That’s an extraordinary contrast.’

We mediate positions at every level of a company or project, from blue collar to white collar. We think it is very important that candidates feel that they are not employed ‘through iPS’, but rather ‘by iPS’. Candidates are willing to commit themselves to us, because iPS actively anticipates career perspectives and takes the needs of candidates into consideration. In addition, our payroll candidates are always paid on time, regardless of whether or not our client pays on time. In doing so, we create a privileged relationship with our candidates. 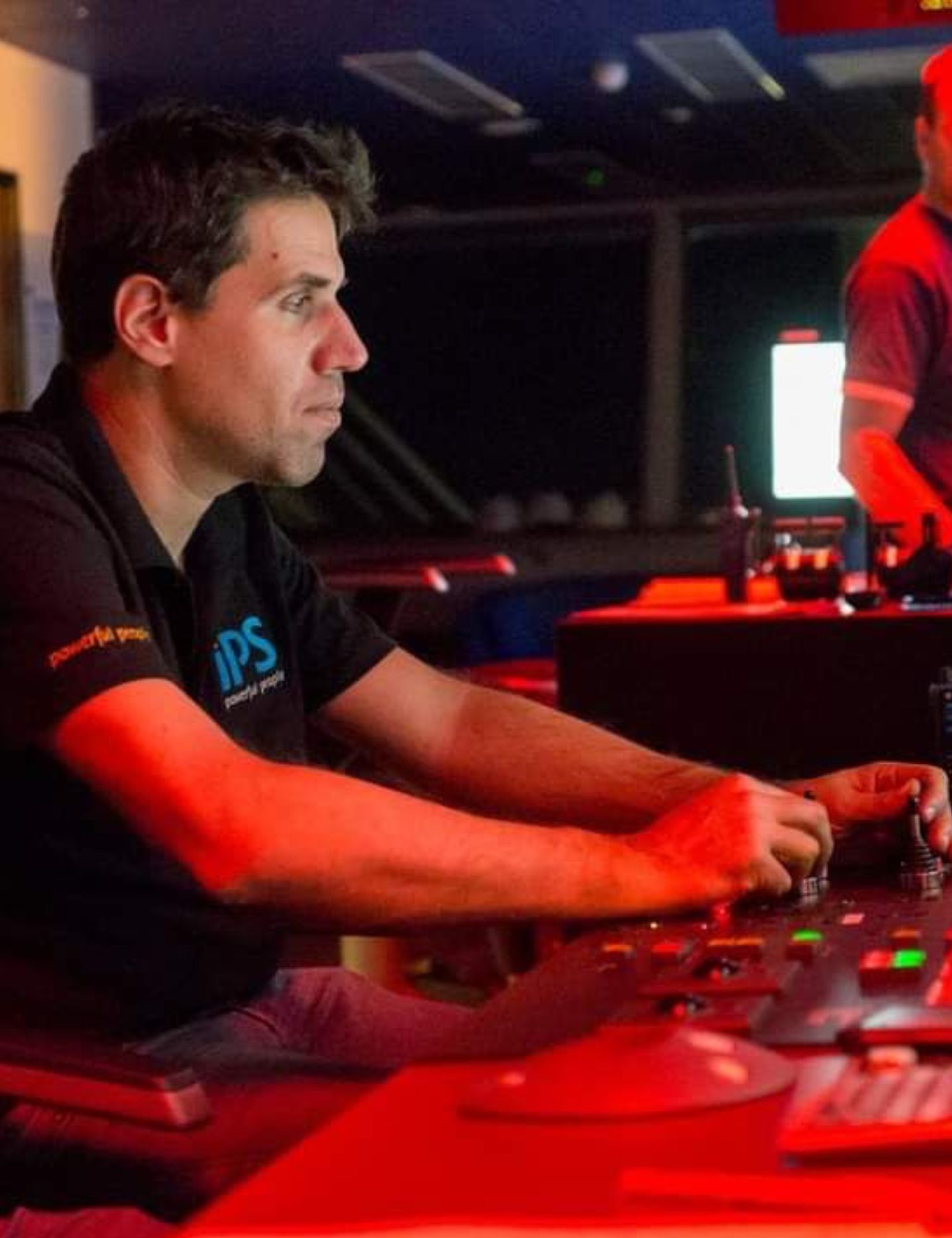 The support you get from a company is really important for me. iPS knows how to give the right support and they listen to what I have to say. Therefore I am fortunate about this collaboration with them on different projects through the years. 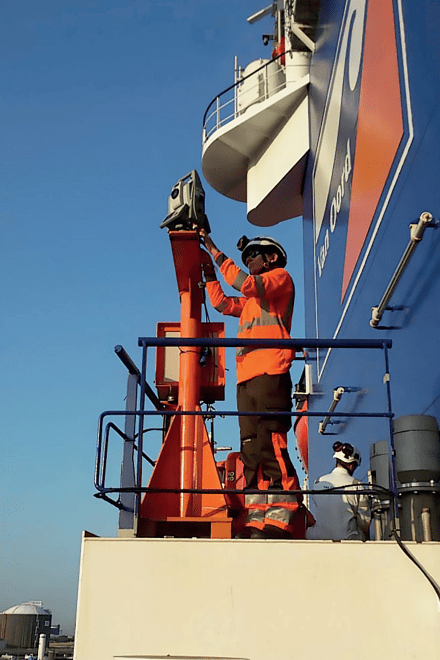 iPS found me my first project in 2018. I can be an online or offline surveyor, and can be placed in several situations. On the Aeolus I was an online surveyor so my role with the survey team was to ensure the right position, orientation and verticality of the monopile and Transition Piece using 2 laser scanners and total stations. 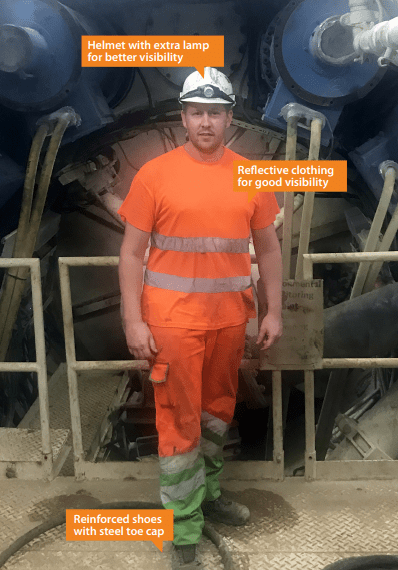 Because of my work I travel around the world, meet new people and cultures, and work on exciting, innovative projects. It’s a fantastic lifestyle/way of life for me, and also for my family. 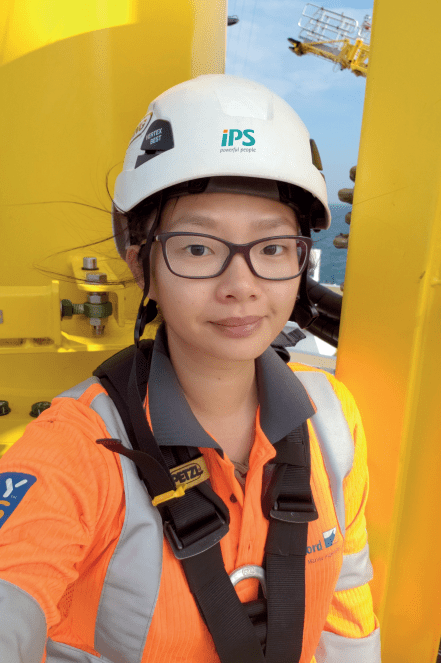 Every project is a proud moment for me. To work on such great engineering feats offshore, in the middle of the sea. It requires intense teamwork, because everyone is a cog in the wheel.